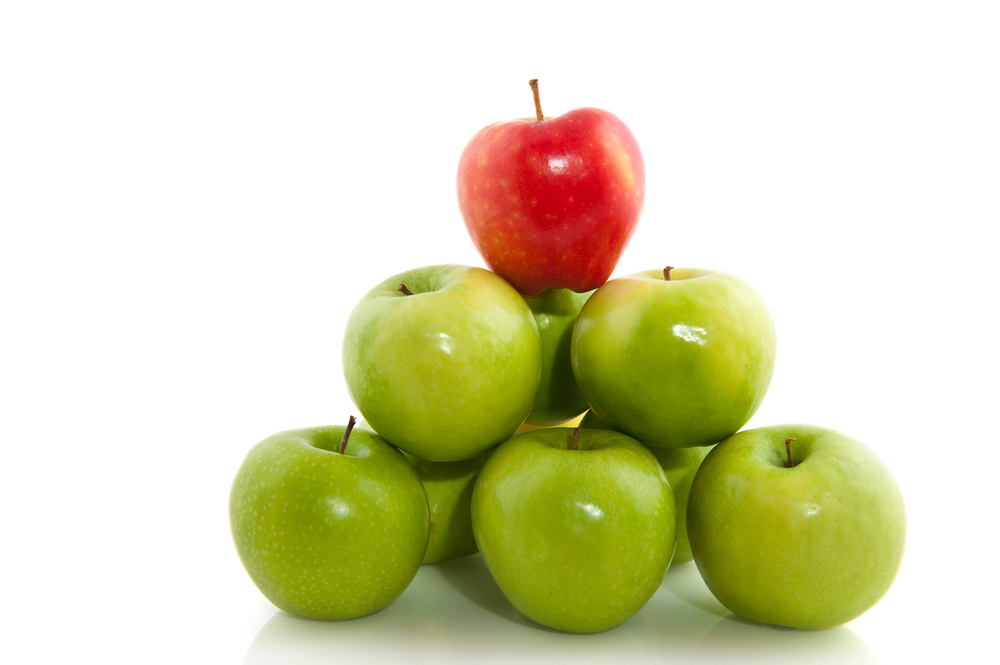 TXSmartSchools is pleased to share the school districts and campuses that have improved student achievement while keeping expenditures relatively low.

Explore the data with Apples2Apples »

Using both academic progress and spending levels at Texas' school districts and individual school campuses, each district and campus has been assigned a Smart Score of one to five stars, indicating its success in combining cost-effective spending with the achievement of measurable student academic progress compared with their fiscal peers. Five stars reflects the strongest relative progress combined with the lowest relative spending.

Our school and district comparison calculations use three-year averages to get more stable and persistent measures with less year-to-year volatility. Thus, the 2020 TXSmartSchools results are based on data from the 2018-2019, 2017-2018, and 2016-2017 school years.

There were 44 five-star charter and public school districts in 2020. Another 88 districts earned four-and-a-half stars. Of the 44 five-star districts, 33 held that rank last year as well, and 13 earned it in each of the last four years.

There were 246 five-star charter and public school campuses in 2020. Another 598 campuses earned four-and-a-half stars. Of the 246 five-star campuses, 142 held that rank last year as well, and 62 earned it in each of the last four years.

You can use the Apples2Apples comparison tool to list them all.

Texas school districts function in widely varying cost environments. Making direct financial comparisons among them would not be fair or appropriate. Instead, this study evaluates each district and campus against those identified as “fiscal peers”, districts and campuses that operate in a similar cost environment, are of similar size and serve similar students. Many factors influence the costs that a district faces: